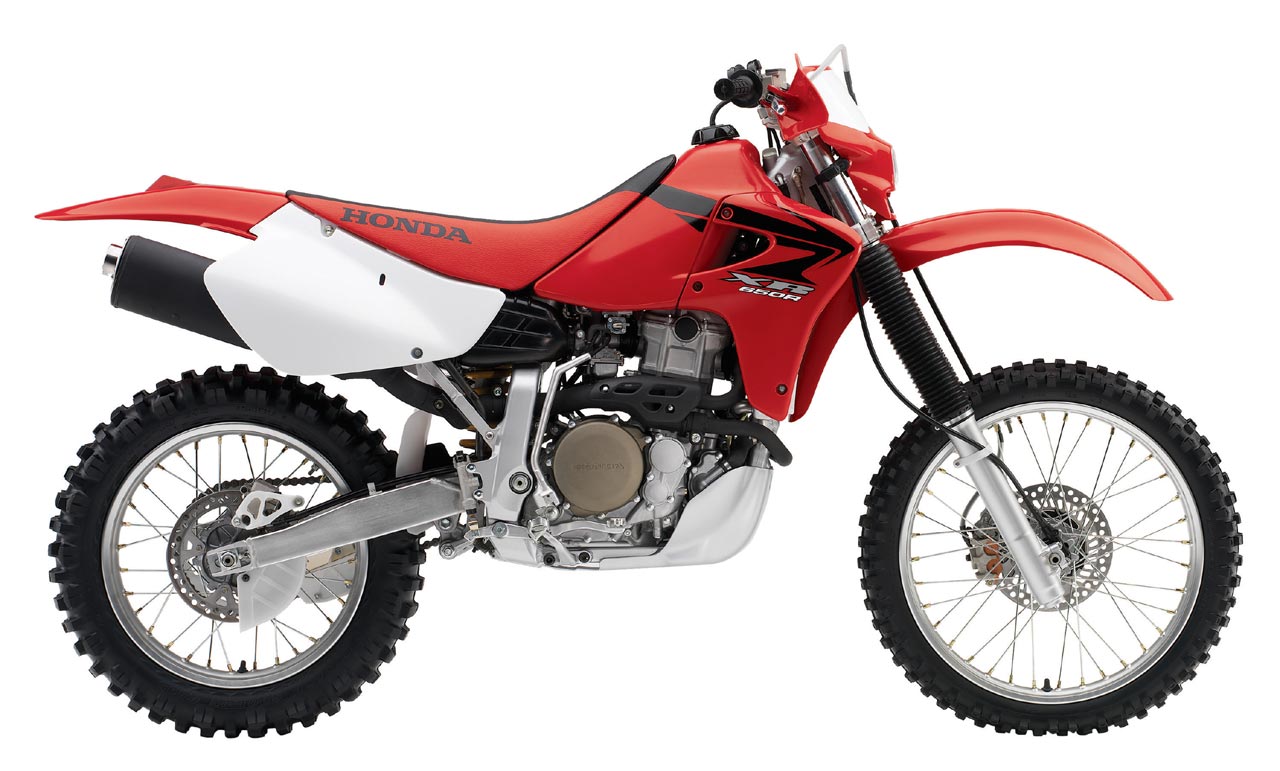 My question is simple: "Why isn't Honda Motorcycles putting their race-winning, widely respected, all-around excellent XR650R back into production?"

First, kudos to Honda for bringing back the Africa Twin, the bike that we're all excited to start riding more and integrating into our list of motorcycle rental options after some testing. But really, why wouldn't they start production on the XR650R again, too?

The XR has already been designed, built, proven, and adored by riders with tremendous success. The blueprints are already there, it's not like they'd have to entirely design or redesign a motorcycle, and a slightly-improved XR650R would take a HUGE chunk out of KTM's 690 Enduro dominance in this mid-cc's dual sport category (more on that below.)

So I ask: "Honda Motorcycles.....where have you been, and isn't it about time to start building this possible KTM-Killer again?"

This question comes on the heels of my summer 2015, when I seized every opportunity possible to ride and gain tremendous appreciation for my KTM 690 Enduro. Combining that perfect mix of "being able to ride 20-90 minutes on pavement to the trailhead comfortably, and then absolutely rip through the single-track thereafter," the 690's size, weight, and overall capability has me saying something I don't just say about every motorcycle: "I love this bike." 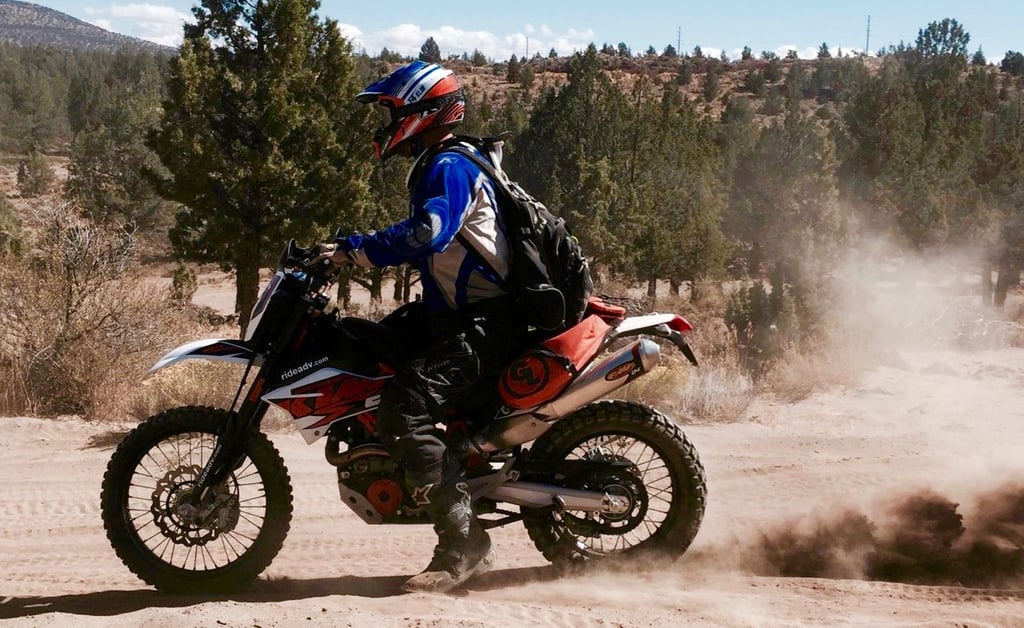 Remember also, the KTM 690 Enduro is the bike that is basically SOLD OUT well in advance at dealers across the U.S., and riders like myself pretty much "jump" at any reasonable opportunity to buy one. (Non-U.S. Riders: Is the 690 Enduro also sold out in your country? Please comment below.) Really though, when's the last time anyone saw one of these 690's just sitting in a KTM showroom, available to purchase? Probably never. The only time I ever saw a new 690 Enduro in the showroom was when it was waiting for its owner to pick it up. The one I bought (shown above) had actually just been literally walked in the door on trade-in because the rider wanted a KTM 1190 Adventure for longer trips. Knowing it wouldn't last long there, I put a deposit down on this bike before it had even passed dealer inspection.

One of our customers, long time Honda rider & Baja racer, Chuck Wallace commented "if Honda started building the XR650R again, but made it with electric start, a 6th gear, and made it street legal, they would sell the hell out of that bike." Having ridden the XR650R myself, I completely agree. It has the tall, athletic stature needed for absorbing high-speed hits, the XR has all-day power like the KTM, and a curb weight that can allows us to ride it pretty much like a 250-500cc dirt bike. - To Chuck's point though: My interest in kickstarting any 500cc+ bike disappeared long ago, I use 6th gear surprisingly often on my KTM, and the freedom that comes with owning a street-legal dual sport motorcycle cannot be understated. Honda would strongly have to consider making such changes if they reintroduced the XR650R.

Of course Honda would have to jump all sorts of environmental/EPA hurdles to make the XR650R street legal here in the U.S. and probably cut through similar red tape around the world. Adding the electric starter couldn't be too difficult though, as even a handful of aftermarket options already exist, and as for adding 6th gear? It would be best if they did, but it wouldn't a deal breaker for me without.

Perhaps it's a cultural thing within Honda, and where their interest really lies as company. Perhaps they're sidetracked by other revenue streams so much that they've failed to notice the constant & significant growth in the dual-sport/Adventure categories of motorcycles; the category that has even surpassed total sales vs. sport bikes in the U.K. in recent years. Most certainly they haven't noticed that which I see every year around the U.S. (that the KTM 690 is always sold out, despite it's huge price tag.) Some might suggest that Honda looks at the motorcycle business now more in terms of "net profits," instead of real passion for making great riding machines. Again though....imagine what KTM is proably raking in year after year with their 690 dominance, and it suggests there's some room for Honda to capitalize tremendously on the XR650R's reintroduction.

What are your thoughts? With KTM essentially being sold out of the 690 Enduro all the time, does anyone else out there think Honda should get back into that category again with the XR650R? I know it's not like pushing a button and starting an assembly line again, but especially for budget-conscious riders wanting to "fill that gap" in their motorcycle options, the Honda sure could find itself in many homes. It'll be interesting to see of course, how successful the Husqvarna brand is with the release of the 701 Enduro. I'm guessing it'll just further fortify the KTM/Husky position in this mid-cc category.

WHAT TO READ NEXT: Equipment review anyone? We take an in-depth look at the Garmin motorcycle GPS vs. three other options. Which one survived our testing?